Caution in response or precaution in approach? 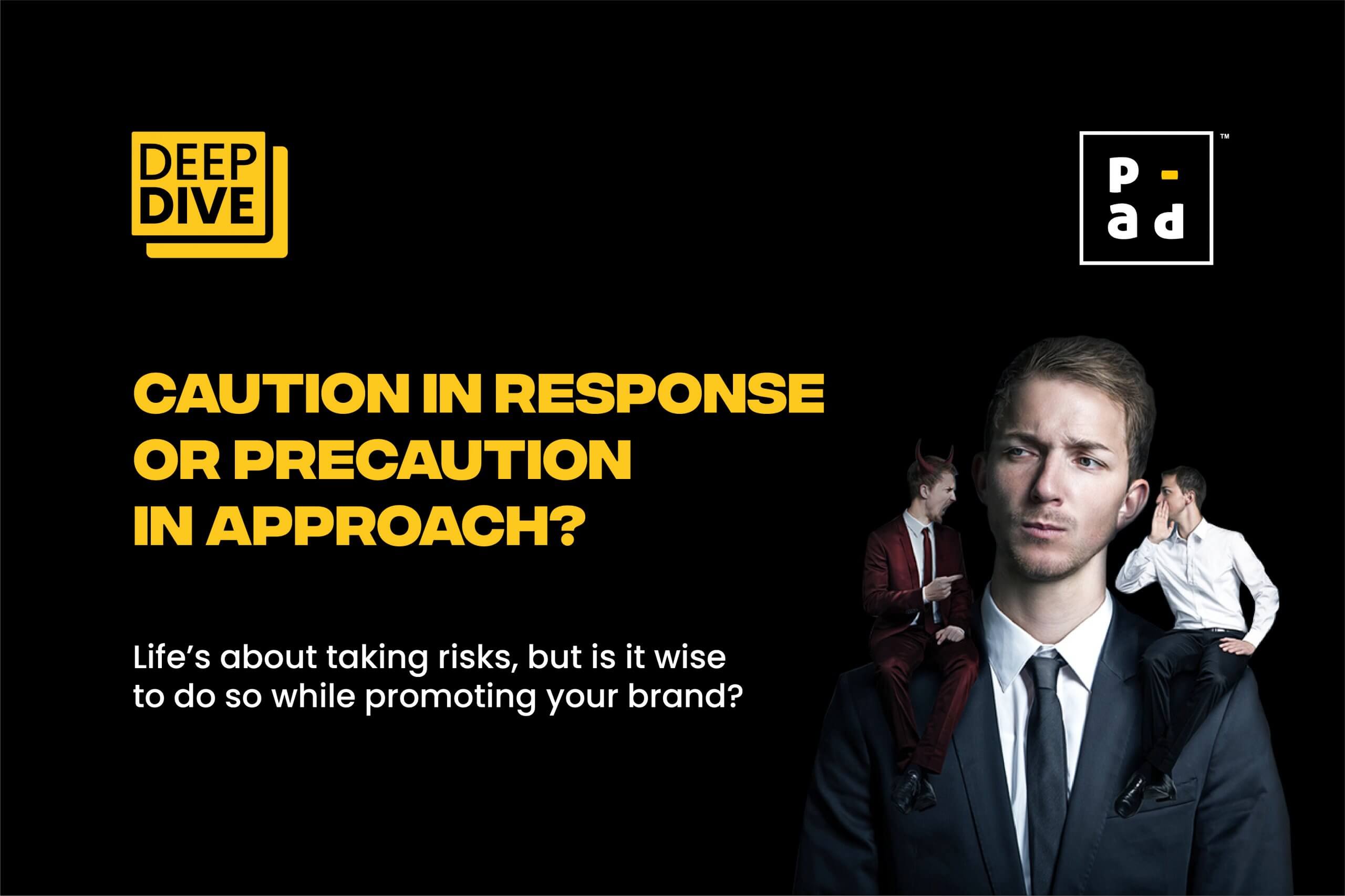 It has been barely a month since Tanishq’s ad around a baby shower ceremony of a Hindu bride in a Muslim family was taken down by the brand, that Tanishq has rammed into yet another roadblock. As soon as their first ad, promoting their ‘Ekatvam (ironically meaning unity) Collection’ hit the screens, social media erupted at once, with right-wingers burning the brand’s legacy built over the years with the power of their explosive tweets and malicious words. The brand was labelled a traitor, trying to promote love jihad with the protagonist being a Hindu daughter in law instead of a Muslim one.

The internet was divided about the brand entirely pulling down the ad, looked at as a sure sign of cowardice. But as the hate transcended from the screens to the stores, manifesting itself in the form of vandalism and threats, people were able to see why Tata would pull out the ad even at the risk of seeming spineless.

Less than a month, another ad withdrawn, another apology rendered. All because one of the people in the ads suggested that nobody should burst crackers. The bullies erupted again, this time taking offence to Tanishq schooling them about how to spend their festivals. The fanatics opined that their ancestors have been bursting crackers since the inception of the festival and Tanishq is ‘insulting’ Hindu traditions. This time around, the brand wasted no time and pulled down the ad almost immediately. But maybe this time they should not have allowed the trolls to get an upper hand. Or has the country’s collective touchiness left no choice for brands?

For established brands, product-centric ads or functional advertising is irrelevant and thus taking a moral high ground with sometimes deceptively vague association with the product itself, becomes the best possible way to assert brand identity. That leaves gender politics, classism, casteism and religion for brand commentary. But religion has always been the Achilles’ heel for Indians.

Another brand has faced flak in the past for having an opinion on religion. Surf Excel’s rather endearing take on Holi and Eid colliding would not even typically classify as so much as an opinion. It was a nice topical opportunity to promote communal harmony married seamlessly with the product’s evergreen “Daag Achhe Hain”. The reasons why it got pulled up were similar to Tanishq’s. They faced the music, stood their ground, and supported their brand message that worked wonderfully with their product and tagline.

From the house of HUL, came another brand that felt the need to have a comment on one of the most important confluences of Hinduism in the country, the Kumbh Mela. The Kumbh Mela served as the backdrop wherein they weaved in a storyline of aged parents being dumped by their children in the mela. While the premise rested on facts and statistics, it wasn’t taken too well by the audience, seen as an insensitive portrayal of the holy Kumbh as well as a mockery of the sacred parent-child relationship.

The brand apologized, made edits to the tweet and took the video off its official handles. Unlike Surf Excel, Red Label was quick to retract. Sentiments always trump statistics when it comes to religion. Brand experts believed a cup of tea had very little do with the concept.

Red Label had a double whammy under its belt. One, it took the biggest Hindu congregation in the world and highlighted the negative aspect of it and two, against Kumbh’s backdrop it picked up one more touchy subject i.e. respect for parents and made a commercial out of it. It thus becomes a very bitter pill to swallow for many.

Sometimes, even when the final moral lesson that the brand is trying to impart is positive, the issue lies in the treatment itself. In the usual course of a story, before a happy and acceptable climax, there is an obvious conflict. In Red Label’s case, the conflict was a young man leaving his old father at the Kumbh Mela and running away, in another Red Label ad that came out during Ganpati, the conflict was a Hindu man being extremely unsure of buying a Ganesh idol from a Muslim sculptor, hinting at Islamophobia, even the though the eventual initiative was to resolve the conflict.

The bottom line really is that social media has strengthened the might of naysayers. They are sufficiently armed and talking from the comforts of behind the screen. We are walking a tightrope wherein every opinion is under extreme scrutiny. In such a case, brands should ideally be very careful about the value narratives they choose to undertake. For the brand, the stakes are very high as the effect of advertisement on consumer brand preference is no more limited to the product alone. Brands are now exposed to be judged not just for their product or service, but also the opinions they choose to have. It is not always heroic to have a random sensitive campaign up your sleeve.

It might make sense if you are Tanishq, a brand that has always been the torchbearer of stereotype-busting advertising. Case in point being the remarriage ad, the working women ads for Mia etc. The controversial godh-bharai ad would have been a beautiful extension to that heritage, if it were not taken down by the brand. But perhaps the cost of having a bold brand voice is a little too high in a country where religion can scratch the worst wounds open.