Don’t let off-targeting beat you in your own game 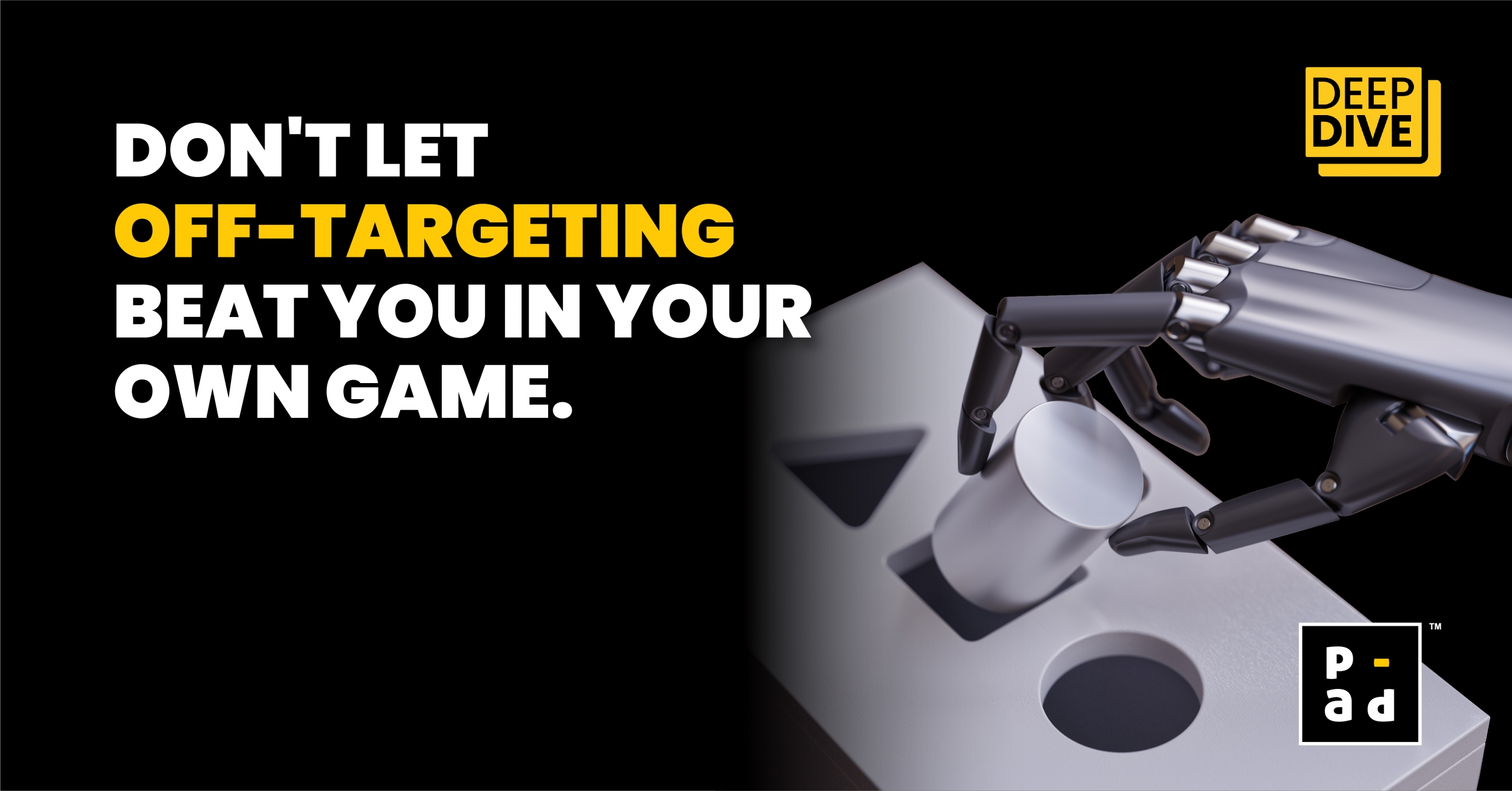 It has become a normal phenomenon that audiences are bombarded with ads which have ‘little to no’ significance in them. Recently a LinkedIn user uploaded a status which clearly identified this problem. He said while trying to watch a YouTube LIVE video, he was hit by a non-vegetarian ad though he is clearly vegetarian and the video he was watching was a LIVE ‘Aarti’ of a famous temple in Mumbai. For some this was irony, for others it was right down offensive & for those in media, this was an eye-opener to a bigger problem that has been overlooked for a long time. The ad by itself is not aware where it is going to hit but the people behind the ad should be knowing exactly where it is going to hit. So, the flawed logic takes the centre stage of ‘let’s show our ad to everyone & those interested, will react to it’. Often, in activities related to brand building, the result is always measured in ‘impressions’ Vs whatever the objective is and this needs to change because brands are built by customers & the job of agencies is to ‘facilitate’ the process to the dot.

To dwell a little deeper, let us begin with by asking, Is it a Better ad OR a Better targeting?

With every brief, there are targets related to creativity & promotions which form the crux of execution. In either of the situations, the balance clearly tilts towards the argument between impressions made vs targets achieved. And this is where the line begins to blur on where things may have gone wrong. Which begs the question, was the ad better or the targeting that needs to be given the credit? Neither of it deserves any credit if the ad has done its job because at the end of the day a good job is just a consolation. Let us look at a recent example – CRED ads. In April 2020, India touched 57.4 million credit cards in usage, which roughly can be translated to about 3 cards per 100 people. Now, the question to ask would be, should an ad be made for only those 3 or the other 97 too? Logically, for CRED, those using the 57.4 million cards would be the core audience, but the strategy of CRED seemed to be ‘Nuking an Anthill’. Which means, including those 97 too. And surely & ironically, their message of ‘Not everyone gets it’ did not hold true for targeting objective. Now, there is no issue is targeting everyone, but the issue would be of the misfiring & the money spent behind. If your message is about being ‘picky’ then shouldn’t the targeting be picky too?

To be or not to be…on the side of audience:

The best way to ensure a brand is growing is the organic way where the audience becomes the brand advocates through relatability of brand values. In the last few years, brand across the globe have gotten bigger, better & definitely bolder to connect with the audience, customer or not. From Nike to Bajaj to Parle G have stood their ground basis their brand values & have taken a stand on being on the side of positive human sentiment even if it meant taking flak from a few. Bajaj clearly stopped running ads with those deemed to be harming the social harmony. Parle G followed the suit. Though the move was protested by a few, it was welcomed with a harmonical hug by many. The learning that emerges out of this indicates that when it comes to choosing sides, choose your own. What Nike did by taking a stand along with Colin Kaepernick resulted in the all-time high price (36% increase) on the stock market.

With the release of The Queen’s Gambit, the interest of the audience in chess has shot off the roof. In the US, eBay reported a stratospheric sale of 215% of Chess sets & related accessories, with wooden chess sets being the favourites. Chess as a game takes time & a lot of thinking, which goes beyond the principles of immediate gratification of playing a game/sport. Hence only those who are extremely interested in it, go for it. But with The Queen’s Gambit, the ‘interest’ has translated into ‘interestingly entertaining’ with 62 million viewers of the show. Now, the show did a ‘check-mate’ of a job to make the game relatable to the show audience. And that relatability, with the time at hands of people, has beautifully translated into actions of playing the game.

But how relatable is relatable?

In the world of brand building, the word relatable resembles the properties of liquid wax, and the brand must define the mould for it. Those brands who maximize their efforts to increase the relatability quotient with their audience, tend to increase the consumption of their products. Because the customer is not paying for the brand but for the benefits – functional & emotional, of the product. In the process, a brand gets built by its customers.