The pre-requisites of being vocal for local 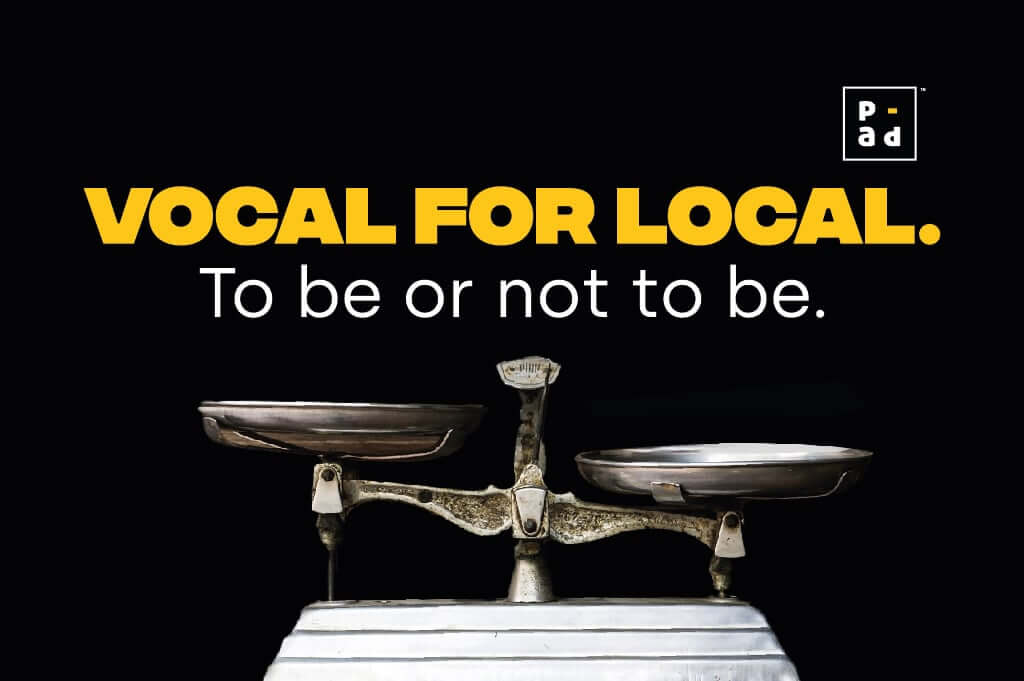 Every household in India probably indulged in a harmless guessing game on May 12 before the clock struck 8. While people were busy trying to predict what the PM’s address is going to be about, lockdown lifting or extension, Narendra Modi threw a beautifully crafted copy towards the nation’s way. “Vocal for Local” fell into the mass’s and indigenous business owners’ ears like a poem. He encouraged ‘Aatma Nirbhar Bharat’ or self-reliant India through consumption and advocacy of goods made in India.

Overnight, there was a whole bunch of information spread on social media by the staunch supporters of the previous night’s address. People took a lot of effort to quickly flood WhatsApp with a reckoner on which brands are indigenous and which ones are not, under each category. 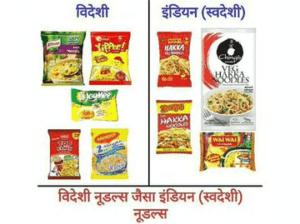 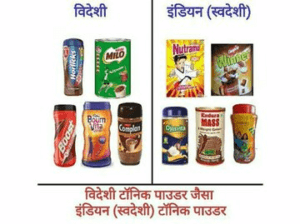 The movement quickly changed gears from being vocal about the local to complete boycott of what is of a foreign origin. The sentiment was quick to trickle offline from online as the Ministry of Home Affairs declared that only products that are manufactured in India or items that are made purely using local raw material will be sold across all 1700 Kendriya Police Kalyan Bhandars or the Central Police Canteens. Ironically, while this was done in accordance with the center’s mandate to give the domestic industries a push, the list issued by the Central Police also ended up banning several Indian made products from the house of Eureka Forbes, Dabur etc., amongst many others because of the technical definition of ‘Swadeshi’. Embarrassed, they retracted the list and promised a revision.

This draws our attention to the fact that the perceived meaning of the call for ‘vocal for local’ is different for different people.

IN BETWEEN THE LINES

Aatma Nirbhar Bharat surely means reduction of dependency on foreign produce, but for a connected and globalized economy like ours it may be counterproductive to ‘casually’ propagate no usage of international products.

There are several reasons for this; one, the entire essence of trade is to recognize the inefficiencies in one’s own supply chain and complement it with what is better outside. For promotion of local industries, a symbiotic ecosystem of supplementary policies will need to be put in place that help in the exponential evolution of the manufacturing processes. Creating a mental block against foreign produce or even undertaking measures such as the one by CPCs (central police kitchen) might only be a lip service to the cause, but not the actual solution.

Two; it may be slightly misleading in terms of interpretation. Now the ruling party clarified a day after the address that local is everything manufactured within the country, so it also includes international brands manufacturing their products in India as well. But what if an Indian product sources raw material from abroad for final production? The fate of these ambiguities makes this campaign subject to a lot of false propaganda.

Three; There is another side to this. There are companies that have penetrated the Indian landscape decades ago and they have spent years adapting their product portfolio to the Indian pallets, mindsets, and consumption patterns. This has happened to the point that the consumers find it hard to tell if they are local or not. Take Lays’ Magic Masala or Maggi for instance, that have seamlessly integrated into the popular culture narratives of Indian that they are every bit local as Balaji or maybe more. Can we contest with the consumer sentiment and tell them that maggi, which is synonymous with treks in the Himachal, rains in Mumbai, chilly winter evenings in Delhi, countless sleepovers with friends or a steady support for the tiring days during the pandemic, is not “local” enough and ask them to make way for patanjali noodles?

Consumers are out in the market to make their own conscious and rational consumption choices based on an interplay of price and quality. If they see value in purchasing local, they will undoubtedly be vocal about it. Growth of a lot of native brands in the last few years for e.g. Plum, Ajio, Dunzo etc. is a testimony to that rationality. But is it fair to advocate replacement of your usual preferences with what is homegrown under the garb of a patriotic call of duty? Maybe not.

It will be a grave mistake if the local brands think that waltzing through the red carpet laid out by the center’s address will win them consumers. The narrative cannot be about the roots alone. They will continually have to prove themselves on account of the value created for the consumers.

Brands that were built on the ethos of nationalist pride are already thinking of ways to dial up their Indianness in everyday narratives. They adorned their Instagram pages proudly flaunting their ‘local’ badge. They are also planning to make it a bigger part of their conversations with the consumers eventually. 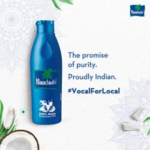 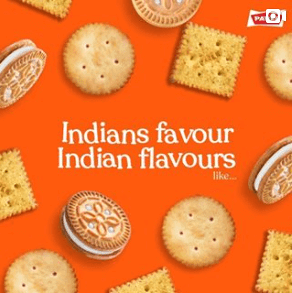 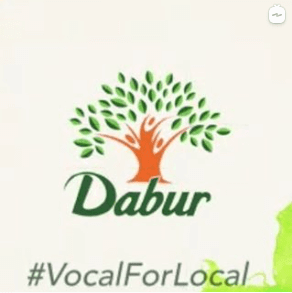 These brands already have quite a formidable muscle power in the market. However even smaller brands that have been hyperlocal favorites but have not been big on marketing are also leaving no stone unturned to ride the bandwagon. It is a perfect moment for them to shine as the poster boys of homegrown goodness. 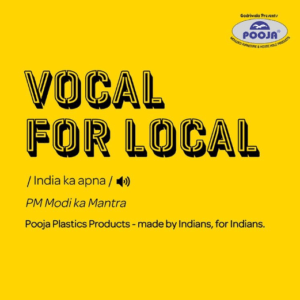 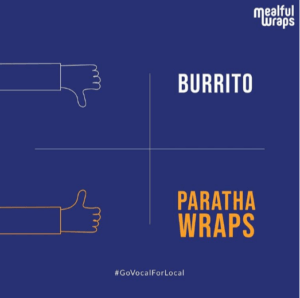 There are certain categories wherein the local brands already enjoy a soft spot in the hearts of the consumers. If we look at dairy, the preferences have always been Indian brands. We are a country that likes to consume fresh milk. There is a very small percentage of people still that consume nut milk etc. out of this, there is an even smaller percentage that buys imported milk brands. This space has also been captured by the likes of Raw Pressery, fighting with Hershey for shelf space.  In fact, it would be fair to say that the preferences are region based. For example, a lot of the northern parts of the country swear by Mother Dairy, whereas if we come down south and look at different states, each has its own special preference for e.g. heritage in Telangana, Aavin in Tamil Nadu, so on and so forth. Amul has probably been the only brand that has been able to establish a near pan-india presence and preference both while the western parts of the country tilt more towards the brand. Apart from these, a lot of people still trust their local unbranded milkman for a quality product.

Similarly, the food category has seen consumers preferring what is local mostly because it is best suited to their sense of taste and there is very little need to get accustomed. Especially grains, oils etc. where both national and regional brands drive the consumption.

A category where the consumer faith is stronger on international brands is personal care. According to a research spearheaded by Nielsen in 2016 however, the Indian consumer’s preference for shopping for global personal care brands online is 41% while the world average for the parameter is 31%. While it has been 4 years to the study, the trends are still similar.

ARE WE THERE YET?

While the government will never officially ask its people to stop consuming one and start consuming the other, the lack of clarity, multiple interpretations and herd mentality might lead to actions and reactions that might seem like the consumers are being asked to steer clear of imported goods.

The aggressive verbal push and monetary impetus will surely give the local agencies more confidence than ever and it surely should.

It will indeed drive the engine of the nation’s progress. But in the interest of quality and efficiency, this engine will need to get parts of it from outside the national borders.

Does that make us any less ‘Aatma Nirbhar’? Something to think about.