Dating in the times of distancing 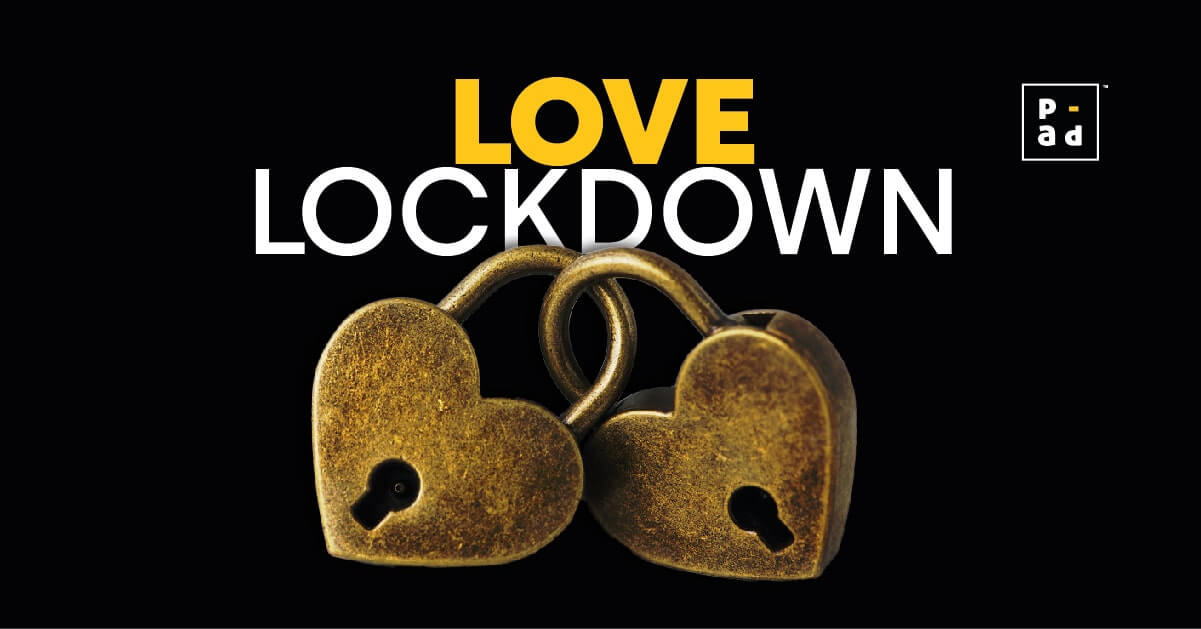 The prospect of a quarantine started initially as a pleasant surprise. The first few days filled the air and our phones with oodles of hope, gratitude and joy for various reasons. Some touted the quarantine as a time for self-reflection, others as means of spending quality time with their families and the rest as a time to catch up with estranged hobbies or picking up new ones.

But eventually, with lockdown extensions, overkill of time spent with family to which people were not habituated, generation conflicts, totally dismantled work and social life left people craving for like-minded company. This need is even more pronounced in the lives of people who live alone or with roommates or simply the ones who are single even if they are living in a house full of family members.

Abstinence has made people more conscious and aware of their physical intimacy and companionship needs. Contrary to the popular notion that this phenomenon will be true only for serial or casual daters, it is also very tangibly felt by people in existing relationships as well as people who have been happily single for a while. Apart from the intimacy needs, people are getting onto these dating apps for seeking meaningful connections, which wasn’t the primary motivation for using these apps in the pre-lockdown world.

In a startling discovery, 42% of Americans already in relationships have downloaded a dating app since the start of COVID-19, according to a new study of 1,000 people in relationships not quarantining with their partner.

Online dating apps have built an industry around destroying the stigma of seeking relationships on the internet and transitioning it to their physical lives if it clicks. The very essence of dating is meeting people. With the lockdown in place, there is no question of meeting. However, the possibility of a shared connection, somebody to talk to is making people continue swiping right. This is the time to make room for alternatives that may change the ethics of online dating for years to come.

In light of this, video dates have quickly become a favourite amongst the enthusiasts. The feature is enabling people to meet virtually. It’s a much-required breather as well as an icebreaker in times of lockdown. While it is wildly popular in the west, Indians are loving the virtual date option. Dating.com says that since early March, India has been the second most active country in online dating after the US. According to a survey by OkCupid, 91% Indian users said they’ll continue to date virtually during the time of corona.

The luxury of time is also making people use it judiciously to build meaningful connections and give the apps a shot beyond casual hook ups, treating it as an investment. In fact, this lockdown has definitely encouraged a lot of content around ‘self-love and ‘self-care’’. Virtual dating that is currently serving as a bridge between swiping and actually meeting, also perpetuates self-love in a way. It encourages people to treat the process of dating with a lot of TLC to ultimately choose the right person. This is possibly a welcome behavioural change because the category is plagued with the stigma of recklessness and impulse.

Being at home is also taking care of the preliminary anxiety associated with meeting new people. People who would earlier cancel dates in person or simply not subscribe to the idea because of jitters, have a cushion in the form of a video call to test waters and decide for themselves if they want to go through with it. People are in their comfort zones, thus being their most real selves chatting away in their pyjamas. It’s on its way to become a great pre-requisite for face-to-face meetings.

Bumble, which calls itself a social network instead of a dating site, saw a 17% increase in video calls, with the average length of a call being 15 minutes in India.

As it is evident from the trends, people are not only using these apps for romantic liaisons alone right now. They are also seeking companionship that may or may not lead to dating.

Dating apps will have to reinvent quickly to adapt and cater to this new audience having different motivations. Tinder has unlocked a premium feature called Tinder Passport for basic users. The feature allows users to match with people from Tinder users from all over the world. Since almost all of the world is undergoing the corona crisis, the feature enables people to share this collective experience.

Times will get better and social lives will get back on track but we might be taking ahead some significant behaviour changes that can serve as potential cues for the category to keep in consideration for its future strategies.

One, we may be seeing an audience on dating apps increasingly using it as a connections network. In this case, apps like Bumble may be in a better position to attract the audience which are pitching themselves as a wholesome platform to grow your network both in terms of business and friendships. The communication efforts will have to be directed at making this new audience comfortable with the offering, being as inclusive as possible.

Two, video calling or a proxy to actually meeting will be an interesting feature that will stay as a comforting bridge between what’s on screen and what is behind it. Dating apps will have to put some effort into making the virtual time spent as interesting and productive as possible by experimenting with different features.

This can soon become a factor for users to judge different apps and the one making the user’s safety, interest, options and needs on priority will take the cake.