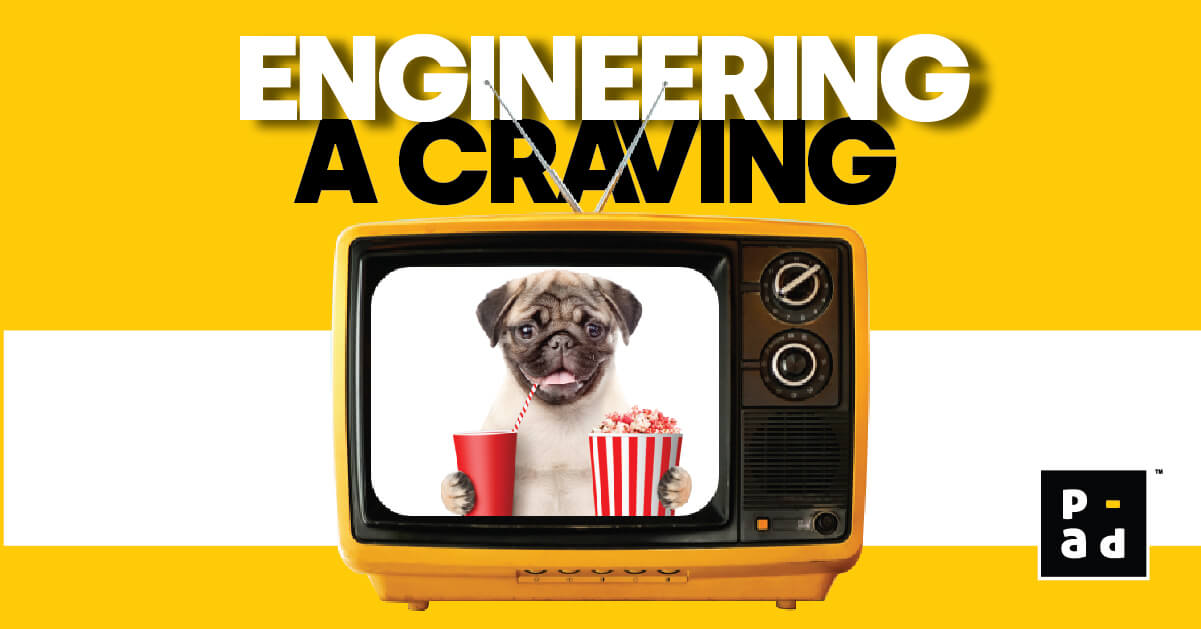 Have you ever wondered, why is the ‘feeling’ of wanting to consume chips or chocolate is ‘stronger’ than the need to have a carrot? It’s a craving or rather a temptation that we subconsciously give in. And this is where creative food advertising takes a sweet turn.. The answer is a simple two-step strategy – Trigger a craving via marketing and make that food easily accessible.

Welcome to the world of creative food advertising, where food meets advertising!

Often, the uncontrollable urges, which seem natural, are triggered due to influences that are carefully crafted to meet the least possible resistance. Giving credit to Lays for “No One Can Eat Just One” – a campaign that subtly engineered cravings in the disguise of a catchy line & a behavioural insight – if it’s craving then you will have it.

The act of excess eating for pleasure without physiological hunger is called Hedonic Hyperphagia. This is a golden rule that is applied when marketing food items that undermine healthy diets. The marketing content is designed in a way to hijack these hunger-signalling mechanisms & steer the choice of foods towards the product in the ad.

It’s important to distinguish between a craving & physiological hunger. And Tobias Hoch & colleagues found out the reward centres of the brain lighted up when the group of rats was given access to chips which had a high ratio of fats & carbohydrates. The MRI revealed that along with the reward centres; centres of food intake, sleep activity & motion received excess blood flow. 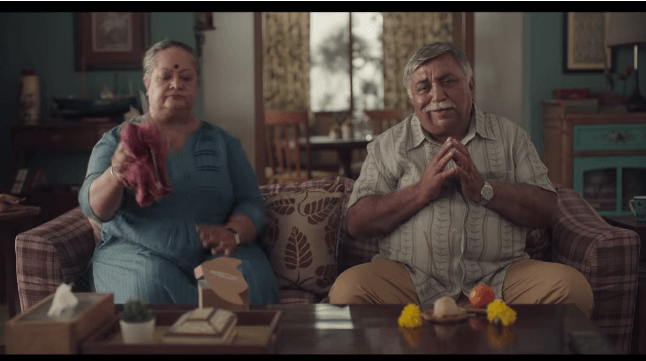 Such a beautiful execution of a simple sweet craving. They went ahead to satisfy the craving to a point that they are ready to deliver a single piece of sweet. Why a single sweet though? As Indians, we are wired to get the maximum output from a single bite. It’s easy & most importantly it works for the viewers if it’s hyped around ‘No Minimum Order’. Give a laddoo to the creative advertising agency for nailing the strategy on point!

Virtually, every scientist who has ever studied the wiring of our minds has reached a similar conclusion: What people desire is the food that relatively packs a high number of calories per bite. The link between cravings & high-calorie bites is evident by observation, but it goes beyond what just meets the eye. The link digs its roots in demography, geography, culture & upbringing.

The need for a high-calorie diet during the 20th century has built the connection between the scarcity of food & cravings, and cravings were considered a good thing. Fast forward to today: Craving has found new sources of high-calorie satisfaction at fingertips & bite-sized quantities.

So, when ordering a gulab jamun (according to statEATistics report by Swiggy, 1.7 million gulab jamuns were ordered) next time, think of the ‘trigger’ while taking the bites of the reward.