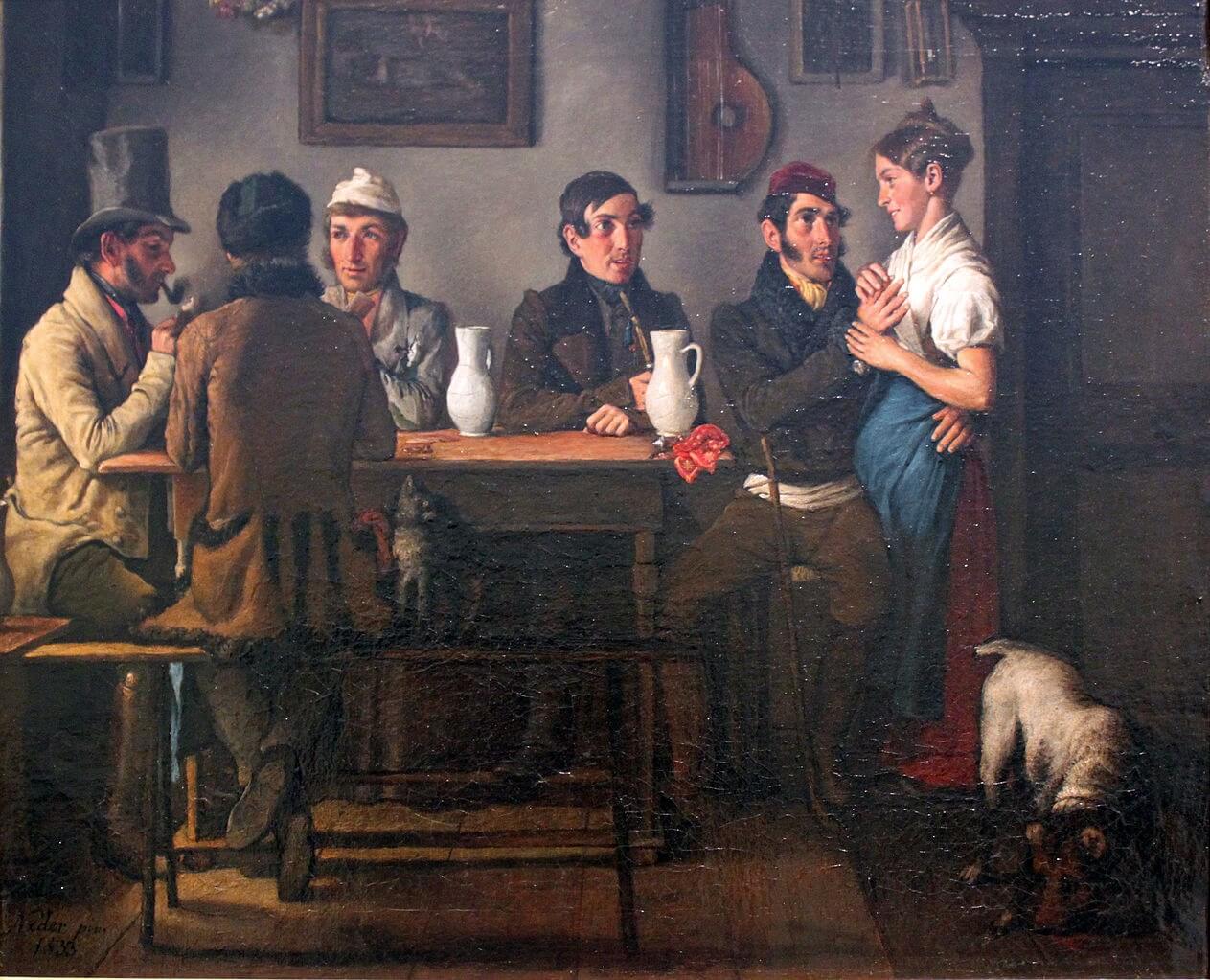 Over the last 48 hours, the #MeToo hashtag has taken over social media. The revelations are shocking, but not surprising; the sheer scale of it staggering. People – of all genders, religions, ages, nationalities, and socio-economic backgrounds – have been giving voice to their experiences as victims of sexual harassment and assault.

Some of the posts are detailed accounts of harrowing incidents; others, of multiple ordeals through the years; many, just the hashtag – six simple characters speaking with a courage that demands attention and acknowledgement of a problem that exists far too pervasively.

While most of the people we’ve spoken to are stunned and heartbroken, it’s important that we translate this outrage into action. Not candlelight vigils and protest rallies, but actual changes to perception and behaviour.

One common mistake is to believe that if you haven’t raped or groped someone, you’re not part of the problem. The truth is, you don’t have to be on the wrong side. And whether we like it or not, we’ve all been complicit at one point or another.

Making sexist jokes at work. Using the word ‘rape’ in casual context. Equating shorter hemlines with promiscuity. Violating someone’s personal space. It’s quite likely we’ve done one or more of these (and many more) things at some point, even without meaning to or realising their effects.

But there’s a key difference between the people who do these things out of ignorance and those who mean to. The former are largely responsible folks who acknowledge that they make mistakes, and who learn from them to become better people. And each of us is capable of making a conscious effort to make sure we do just that.

Unfortunately, there are multiple sides to every coin, and one of them is often ugly. For every individual who speaks out, or who stands beside those who do, there’s someone who questions the validity of their claims.

‘Why didn’t you speak out earlier?’

‘Why are you posting about it on social media?’

‘Why haven’t you filed a police complaint?’

That these people exist – and, difficult though it may be, it’s important to acknowledge that they may include our parents, children, siblings, spouses, family, and friends – is evidence of how far we are yet to go as a society.

Theirs are the voices and opinions we must silence so that the others may be heard.